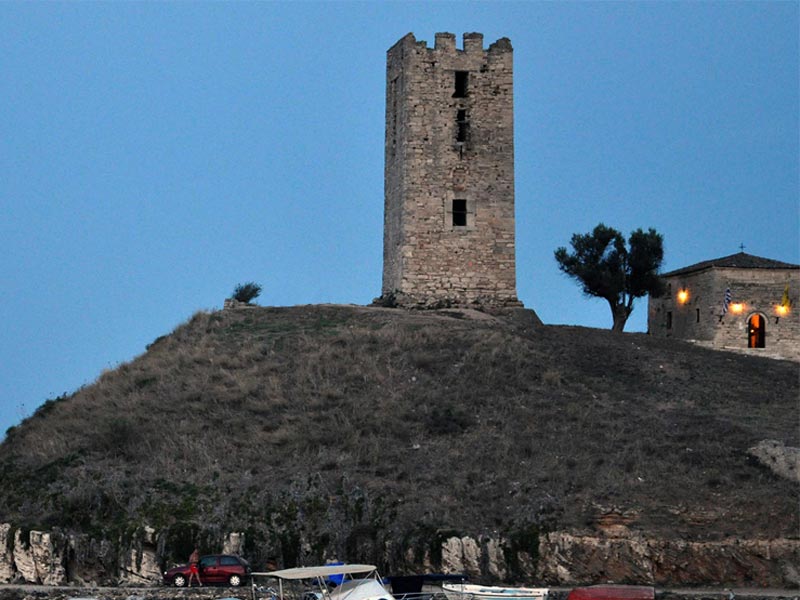 Kassandra Halkidiki is, for the most part, known as a vacation destination.

Many tourists from all over Europe and the world come here to enjoy the amazing seaside, rich nightlife and delicious cuisine. Still, the first promontory of Halkidiki is a historic place, too. Hotel Kriopigi is near some of the most significant historic places around. Hence, you should use the opportunity to visit some of them.

You can find the Temple of Amon Zeus in Kallithea. Its name underlines that the believers identified ancient Egyptian (Amon) and Greek (Zeus) deities once. Albeit there is not much left of the temple today, you can examine its foundations that overlook the Toroneos Bay.

The Olynthos Museum and Archaeological site spotlights the history of a former capital of Halkidiki. While examining the collection, you will recognize the role the ancient city had as an artistic and cultural center. Floor mosaics, which are among the oldest in Greece, are some of the highlights. The museum also introduces everyday practices and the way of life once led in this city north of Kassandra.

As you start heading along the Olynthos-Poligiros road, you will notice a tower very soon. The Tower of Mariana, also known as the Tower of Olynthos, dominates the surrounding countryside. The builders used bricks and tiles found at ancient Olynthos to build this late-Byzantine fortification. Take note of a cross made of tiles in the south wall’s masonry.

The Byzantine tower from the 15th century dominates the skyline of Nea Fokea. This is the best-preserved such structure in Halkidiki, Greece. Since a “metochi” of the Saint Paul’s Monastery existed nearby, the tower’s role was to protect farmers. The 17-meter Tower of Nea Fokea is one of the most photogenic sites you can find in the area.

St. Paul’s Passage, where the saint hid from the Romans during his missionary travels, is another highlight of Nea Fokea. The passage comprised a network of tunnels, of which only one is open today. As you advance, the tunnel gets lower and narrower, and features prayer rooms dotted with icons.