The meaning of the Christmas tree and why Xmas occurs when it does? 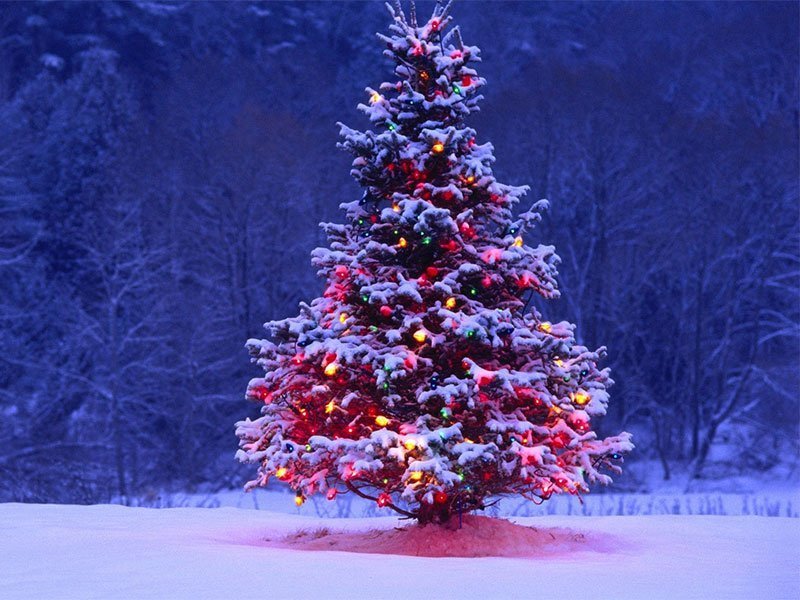 The Christmas tree is a symbol of a popular holiday in December throughout the world. Christmas associates believers to the birth of Jesus Christ, while Xmas tree is a memo that the New Year and the season of gifts are here. But how far the tradition of decorating the Christmas tree goes into the past? Continue reading to find out.

We all know that people decorate fir trees around Xmas. Although such a tradition is associated with Christianity, it isn’t the Christian religion that introduced such a custom. Before the Christians, it was pagans who used fir branches to decorate homes and commemorate the winter solstice.

On such occasion, they hoped for spring to come soon. Even the Romans decorated their temples with fir branches during the Saturnalia festival. It was taking place shortly before Christmas by Julian calendar – on 17 December.

What the Xmas tree symbolizes to the Christians?

So, it appears that adopting the custom was all the Christians did in fact. According to their religion, the embellishment of the Xmas tree relates to the birth of Jesus Christ. However, the early Christian church didn’t celebrate December 25 as the birth of the founder of the religion.

The reason is that Jesus wasn’t actually born then. It wasn’t until the reign of the Roman emperor Constantine the Great (280-330 AD) that such a practice was introduced.

So, how Christian worshipers came to celebrate 25 December as the Lord’s birth?

In the Roman world, Saturnalia was commonly associated with immortality. Christianity became the official religion of the empire during the time of Emperor Constantine. Following the occasion, the believers of the Church adopted the Festival of Saturnalia in their own way.

Finally, it was another festival, known as Invincible Sun (Sol Invictus), credited for the Christmas tradition we enjoy today. This festival took place on December 25, the same day of present-day Xmas. Since Constantine the Great was raised from the “Unconquered Sun God” cult, he had a role in turning the Roman pagan celebration into the Christian devoted to the birth of the Lord.