Take a look at old renovate cars in the Kriopigi Hotel 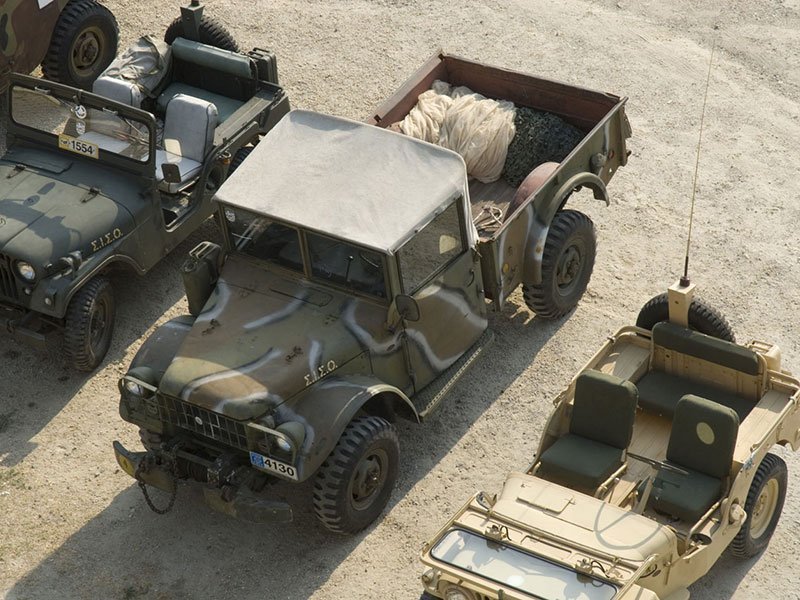 Kriopigi Hotel in Kassandra Halkidiki Greece, is the right place for nature lovers, gourmets, hedonists, and nothing less for old renovate cars devotees.

If you are accommodated in the Kriopigi hotel or happen to be nearby, don’t miss an opportunity to take a look at the extraordinary collection of old renovate cars that used to cover roads in these regions with dust in not-so-distant past. All these vehicles are carefully renovated, and you are very likely going to be under the impression that you have seen them in some war movie on your TV.

That’s right, the collection encompasses military cars and vehicles, but don’t expect to find here tanks, amphibian, or any such. The old military car collection comprises jeeps, first aid transporters and such, and thanks to the renovation, they appear like brand new. Lined next to one another, with some of them loaded as if expected to get in motion, you might get an impression that the cars are about to be put into use. But don’t worry; despite the impression of the urge, you’ll have plenty of time to examine them as properly as you wish.

Such a unique old car and vehicle collection certainly deserves a lot of attention, and you may allocate as much time as you wish for the examination. You’ll notice that some of them are well camouflaged, indicating that they were used for transportation purposes near the battlefield, while the others, non-camouflaged, were used in the headquarters and around. Car experts will certainly recognize which cars were intended to be used on the rougher terrains. The depth of the tread grooves will be an indicator enough for them. Come to think of it, you can’t help yourself but to sympathize with poor wounded souls that had to withstand a bumpy trip to the nearest ambulance.

Given that you are most probably preoccupied during the day by touring beautiful beaches, attractions and nature of Kassandra Halkidiki, you don’t need to modify your plans to take a look at the Kriopigi Hotel’s extraordinary collection. Although the experience is much better during the day, the outdoor exhibition is illuminated during the night. 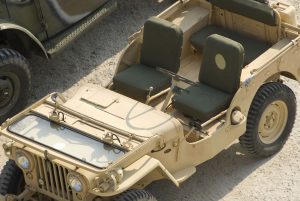 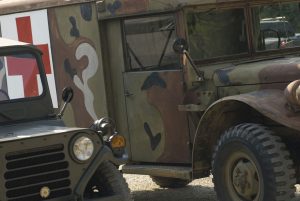 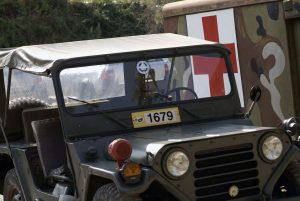 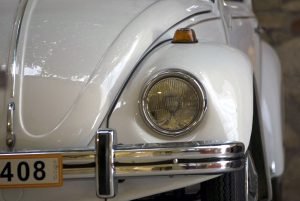 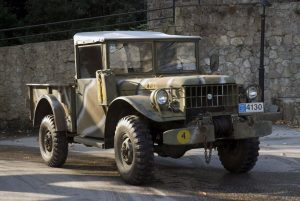 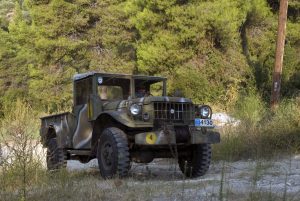 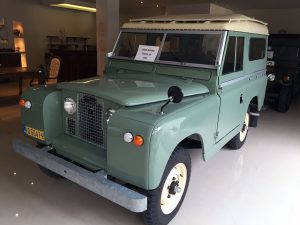 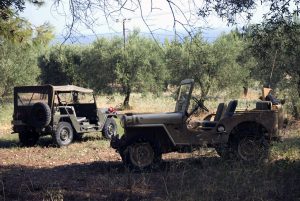 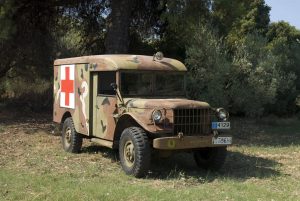 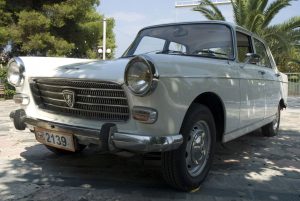 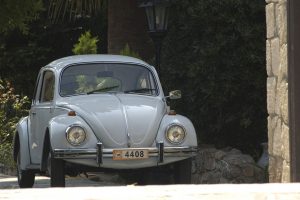 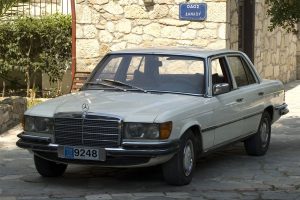