Traveling to Hotel Kriopigi from nearby countries 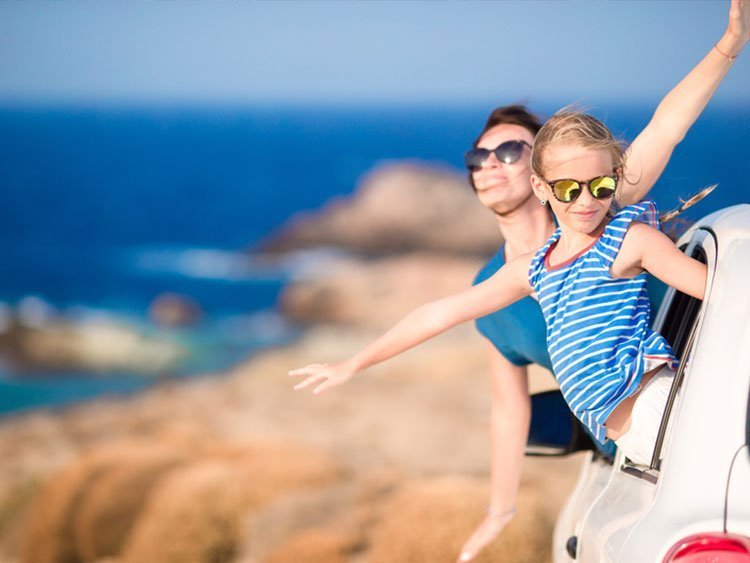 Holidaying in Halkidiki is best by car. There are many interesting spots all over the place you can quickly access by car. And if you travel to the region of Halkidiki from nearby countries, you usually don’t need more than half a day for a journey, if that.

Of Hotel Kriopigi’s guests, many of them arrive from Romania, Bulgaria and Serbia. And these are the roads you should take for the quickest access to this part of Halkidiki:

Getting to Kriopigi from Romania via Bulgaria

From Bucharest, the capital of Romania, take the road E85 southwards. Travel to the city of Giurgiu, which lies next to the Romania-Bulgaria border. Once you complete the border formalities, continue along E85 and get through the city of Ruse in Bulgaria.

As you leave the fifth largest city of Bulgaria, continue driving on the E85 road. Pay attention as you start approaching Polsko Kosovo. Turn right on the road E83 before you arrive in the village. From then on, stick to this road until Yablanitsa, where you join the A2 route leading to Sofia, the Bulgarian capital.

Then, take A3 and 1 roads respectively. The former gets you to Blagoevgrad, while the latter leads from there to Sandanski. After Sandanski, the road 1 leads to the Bulgaria-Greece border. Once you are in Greece, stick to the road 25 to Thessaloniki and then to 24, which leads you to Kriopigi, Halkidiki.

From Belgrade, the capital of Serbia, stick to the road E75 all the way through Serbia. When you pass the Serbia-FYROM border at Presevo, the same road continues through the former Yugoslav republic. The FYROM-Greece state border is next to the town of Gevgelia. Continue driving along the E75 highway until you reach Thessaloniki, the capital of the Greek province of Macedonia.

Once near Thessaloniki, take the Ring Road to avoid entering the large city and its heavy traffic. Follow the signs leading to Halkidiki. Ultimately, you’ll drive on the road 24 that takes you to Kassandra and Kriopigi.