UNESCO declared 2016 as the anniversary year of Aristotle 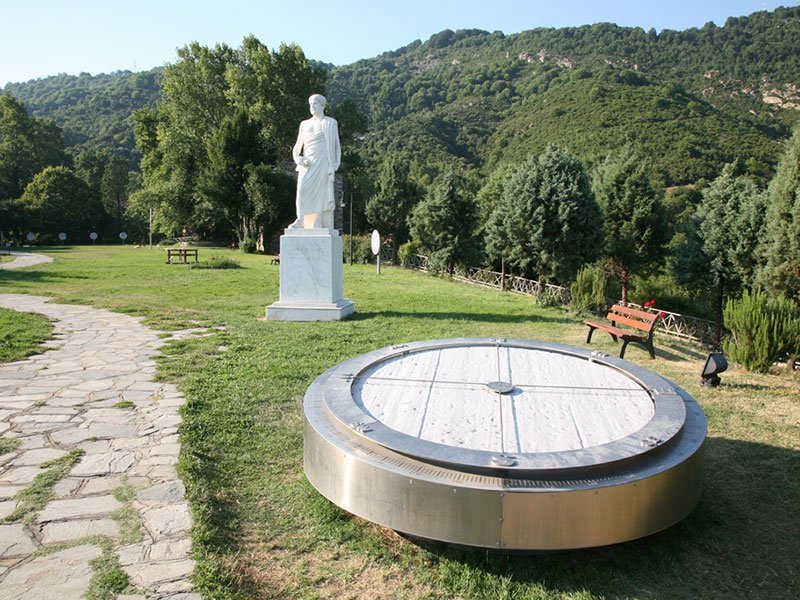 In the year 2016 marks 2400 birth anniversary of the great Greek thinker Aristotle. The 38th session of the UNESCO General Conference held in Paris, was declared Jubilee year 2016 year of Aristotle.

Mankind will commemorate the anniversary of the famous philosopher activities worldwide.

In May 2016 year Thessaloniki will host the World Congress on Aristotle: 2400 years “organized by the Interdisciplinary Centre for Aristotles studies of the Aristotle University, bringing together luminaries of contemporary philosophical thought from all over the world.

Best Aristotle will present research works of the great ancient philosopher and scientist, as well as make lectures at the University bearing his name, in ancient Stagira where he was born in 384 BC, and Ancient ” Mieze”, where he taught Alexander the great. The Congress will be held on 23 May 28, 2016 onwards.

Another Congress, dedicated to the great Greek, will take place in Athens.

Learn more about our safety measures for COVID-19